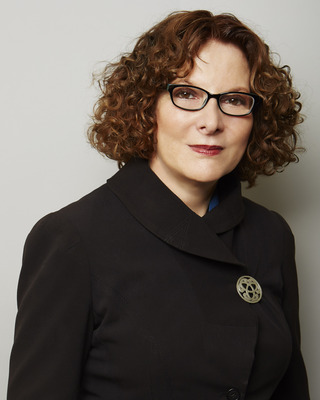 Maxinne Rhea Leighton is the published author of An Ellis Island Christmas (Viking Penguin) a children’s story about a child’s journey from Poland to America through Ellis Island at the peak of immigration in 1922. It is in its fifth printing and is the recipient of the Marion Vannett Ridgeway Award. She is also co-author of Grand Central Gateway To A Million Lives an historical and contemporary book that combines social and cultural history within the architecture of public space. It is the recipient of the Chartered Building Awards of London, England.

She has published several personal essays, "The Man with the Big Hands", appeared in The Other Woman anthology and is a featured piece in the play based on that book. "The He of She", appeared in an anthology published by Seal Press: He Said What? Women Write About The Moments When Everything Changed.

A graduate of SUNY Binghamton and a certificate program in the arts from Oxford University, London/Yale University, Connecticut, Maxinne has a Masters Degree from the Gallatin School of Individualized Studies at New York University. She is currently completing her PhD on climate impactful events in coastal cities.